I am committed to providing outstanding service and value to buyers and sellers. We are widely recognized as the largest real estate office in Florida.  Whether you are purchasing, selling, or both...we ensure that you have the support you need to make to make sound decisions and receive the best deal possible. We go the extra mile for you!  As an agent I take the time to listen to your needs and dreams. I work tirelessly to facilitate your goals without compromise. I am committed to treating every client as my #1 priority.

​Let me show you how.

​a home that's as unique as you are

Maybe your degree isn't in finance – don't worry, ours was. We can answer all of the tricky questions and help you sail over every hurdle. 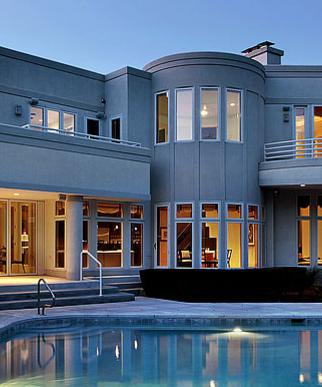 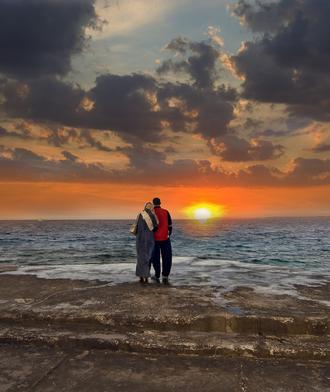 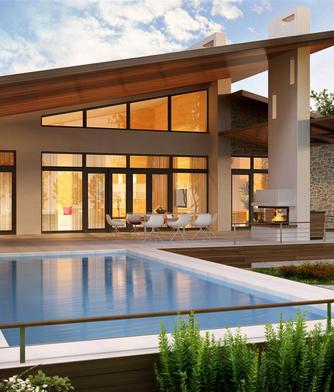 See all the hot new listings in your neighborhood.

Price a can of beans too low and it hurts profits. But price it too high and the drop in sales will offset any additional profit per can. As a result, proper pricing is both science and art in the retail world.
In real estate, however, it’s not always so simple. However, online searches have changed some of those dynamics. Buyers now have price options when they do a listing search, and those often end on even numbers, such as $300,000-$350,000. In these cases, a listing agent pricing a client’s home using the drop-down method might advertise at $299,000. But a homebuyer using the noted range would then never see it.
As a result, homes with a recommended listing price close to natural break numbers offered in online searches can expand the number of people who will see the listing by using an even number. If that $299,000 listing is advertised at $300,000, the people looking for homes in the $250,000-$300,000 range will also receive it in their results.

Robert McTague suggests four ways psychology can influence price in a recent Inman article:
1. The nine-at-the-end price
Beyond the online search reason to use round numbers, what should be done for a home recommended at $310,000? List it at $309,900?
A nine at the end seems to make sense psychologically when trying to attract buyers. A 99¢ can of beans is somehow cheaper than its $1 competitor, for example. In home sales, agents may think it makes a home sound more affordable.
McTague writes that smart people aren’t fooled by this, however, and “You should position your client’s home as luxury brands do, not as discounters.” In the retail world, rounding down by a few cents suggests bargain shopping. Using an even number – a tactic used by Godiva Chocolates and Ferrari – suggests a luxury, top-notch item.

2. Odd prices seem more legit
McTague called the “power of four and seven … evident.”
Translated into real estate, a buyer who sees a home listed for $354,000 or $357,000 is more likely to assume that some thought went into that listing price. “Why the extra $4,000?” they might wonder. “Why didn’t they at least round up to $355,000?”
A precise price such as those ending in four or seven, McTague says, suggests to the buyer that a full analysis went into the pricing and that the asking price is exactly what the seller thinks his home is worth. The buyer may also think there is less room for negotiation.

3. Nix the commas and decimals
A study found that the way people read numbers affects how they feel about those numbers – and the less thinking they must do, the lower they think the price is. Here are three ways to write the same number, with the final one sounding more affordable to some buyers:
$350,000.00
$350,000
$350000
Good pricing is not always good grammar.
4. Add the commas and decimals
This is the flipside of No. 3, McTague says. If lowering a home’s asking price, add in the commas and decimal points to make it seem like more of a change, as in “Price lowered $5,000.00 – now listed at $354000.”